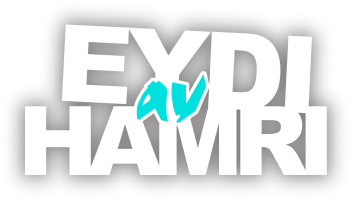 Before becoming independent I worked at kulturskolen, as an art teacher in classical fine arts for kids and adults, with a focus on renaissance and baroque.

2 printed pages in a comic anthology